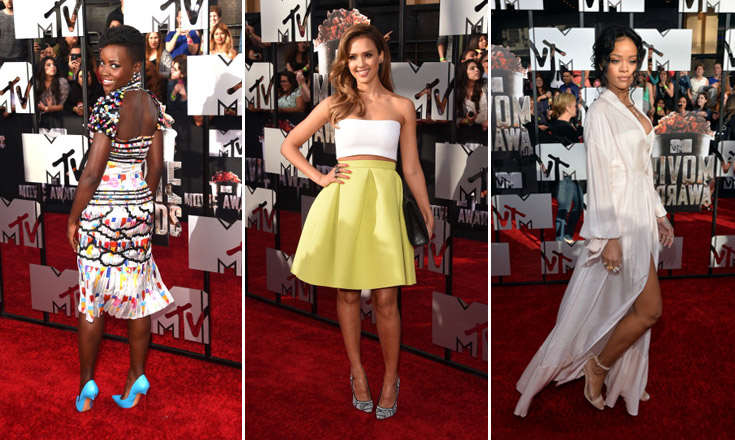 There was a surprising amount of skin on show at the MTV Movie Awards – and we’re not just talking about a shirtless Zac Ephron. Next to nude makeup, shimmering skin won big. In a rare instance in Hollywood, less really was more. Silver-screen glamour with side-swept curls also had a starring role. Here are our five favourite trends:

Jessica Alba was all sun kissed and gorgeous, while Rihanna showed off bronze makeup, long legs and long, long lashes. Bronzing powder and volumizing mascara is a must for knock-out looks this season. 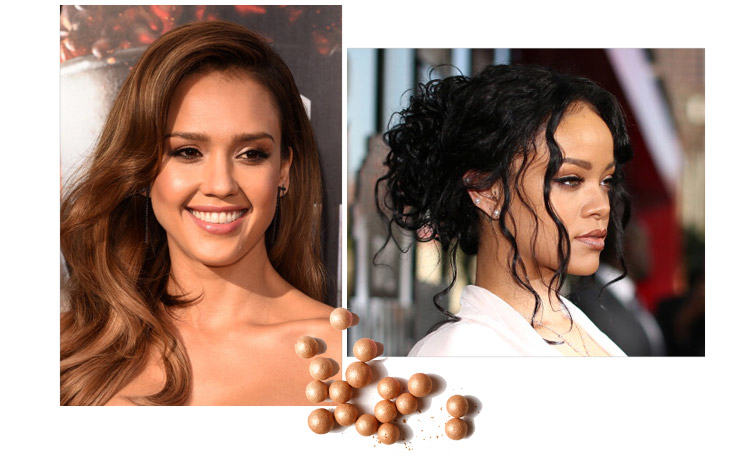 Holland Roden sported vivid fuchsia and Kat Graham shone in bright tangerine. A strong lip doesn’t necessarily have to be scarlet – have fun finding the signature shade that complements your colouring and your personality. 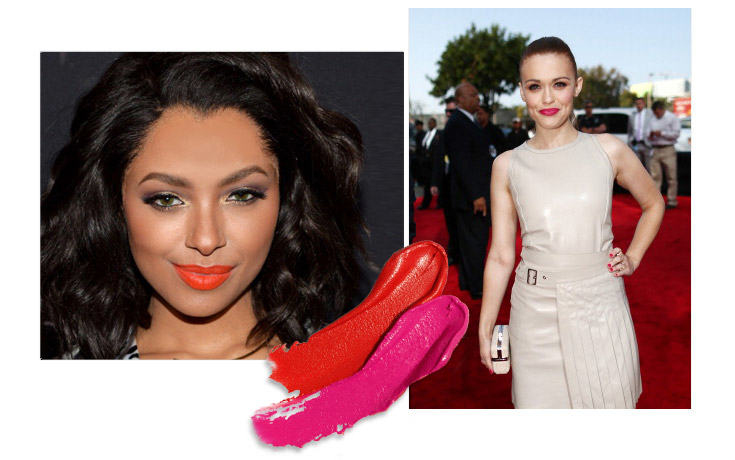 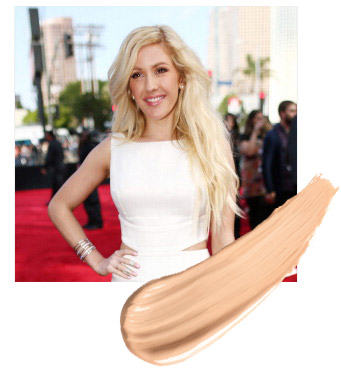 Ellie Goulding’s pared-down makeup was a winner. Start with a sheer foundation and slick on nude gloss to get a shiny pout that’s still neutral enough to wear every day.

4 THE EYES HAVE IT

All shades of grey dominated the night. Mila Kunis and Katie Upton had sumptuous smoky eyes and Lupita Nyong’o wore a shimmering silver shadow as a foil for her colourful Chanel dress. Choose a cream shadow to create a similar look. 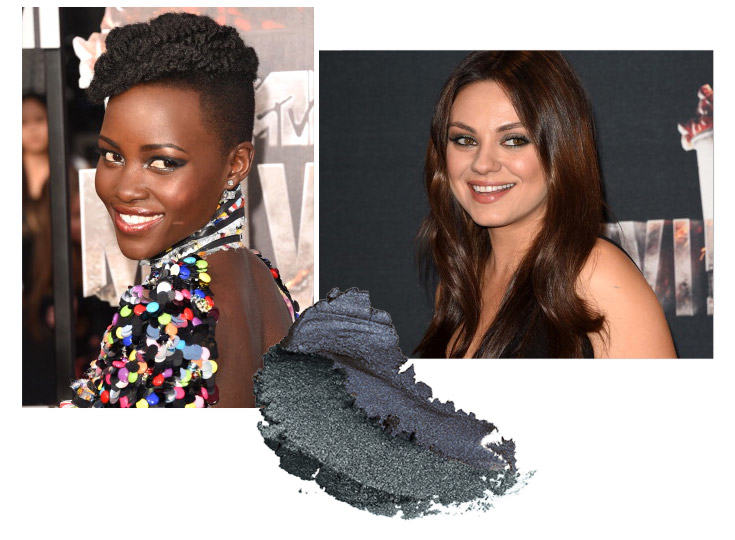 Nicki Minaj, Rita Ora, and – somewhat surprisingly – Snooki were all polished to perfection. Even though held-in-place hair looks great on the red carpet, a slightly tousled look is more wearable outside the spotlight. 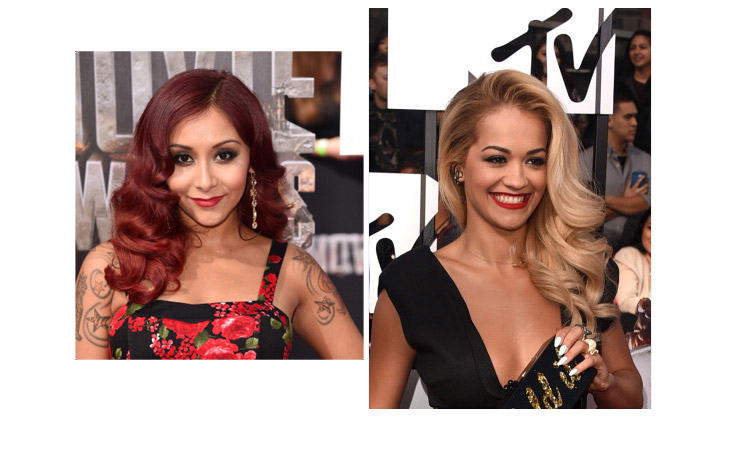 Makeup deluxe or nearly nude – which look is your favourite?

The 5 Best Hair and Makeup Looks of Dakota Johnson

The 4 Best Beauty Looks from The Golden Globes