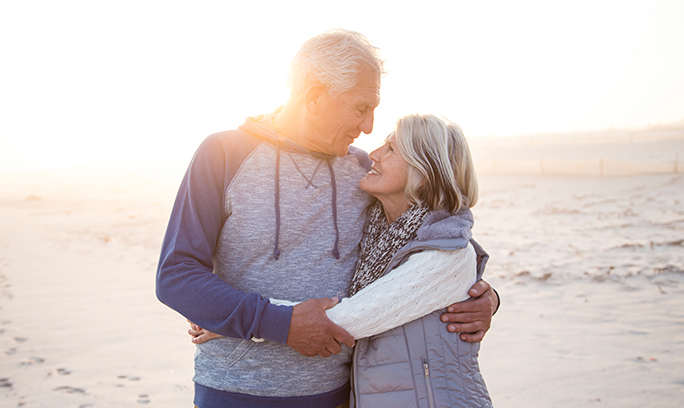 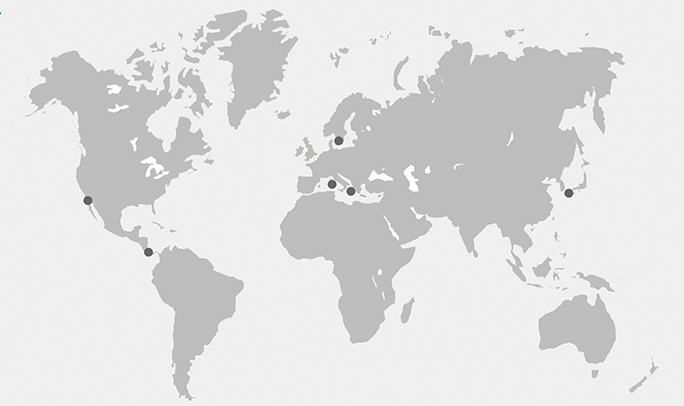 What are longevity zones?
Who wouldn’t want to be a centenarian? Or, to put it easily, a person who lives to be more than 100 years old? U.S researchers have identified five regions in Europe, Latin America, Asia and the U.S that have the highest concentrations of centenarians in the world. These areas are called longevity or blue zones, and they consist of exceptionally wholesome communities – one of them being Igellösa, the home of Oriflame in Sweden.

The studies of longevity zones started in 1975 in Okinawa, Japan. As Okinawa has one of the lowest mortality rates in the world, scientists wanted to investigate and discover the secret of the centenarians and other elderlies living there. The study is still ongoing, and the goal is to uncover genetic and lifestyle factors that can change and better the health and lives of all people.

The secret to a good life
The people in these communities have a very healthy way of living and exercising. They focus on moving as much as possible, like taking the stairs every time instead of the elevator or walking to work instead of taking the car. They also prioritize having social circles that reinforce these healthy behaviours, and most of all they really take the time to de-stress and make sure to balance work and family time properly.

Professor Stig Steen (developer of the Natural Balance Shake) has also followed this work and it has shaped and inspired his thoughts on longevity. 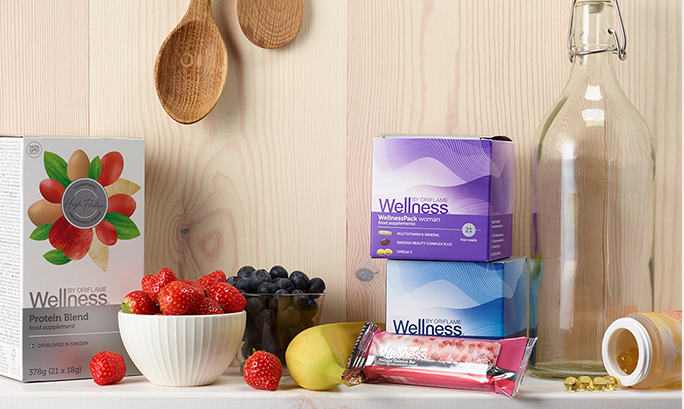 Eat well, live healthy
When it comes to food, the people living in longevity zones all have their different food traditions, but there are a few things they all have in common. Like eating plenty of antioxidant-rich foods for example! These foods contain disease-fighting antioxidants and naturally control the body’s hunger signals so you know when you’re full. Another general pattern is to only eat until about 80% full to avoid weight gain and generally eating smaller portions throughout the day. They eat the smallest meal of the day in the evening, or preferably in the late afternoon. People in both zones mostly eat plants, especially beans, and rarely eat meat. If they do, it’s as little as 85 grams per portion. People in blue zones eat portions this size just five times a month, on average.

On top of this, there are many other nutrients shown to contribute to the health of people living in the Longevity Zones. These include vitamins, minerals and fibres to complement eating lots of the right vegetables, fruits and proteins and Omega 3 sourced from fish that live in the cleanest of waters. We also need to bear in mind that lifestyle and environment play a role in the health of those living in the Longevity Zones.

Of course, we can’t all live in these Longevity Zones. But we can help ourselves by ensuring we get the same important nutrients that are so well researched and documented for their efficiency. Why not start by adding a wellness pack to your diet, or aim to eat healthier snacks? Move a little extra by taking a walk after each lunch, or schedule one extra workout per week. Whether it’s big or small, every single effort counts. It’s time to get in the zone!

4 Surprising Reasons Why Friendship Makes You Healthier And Happier